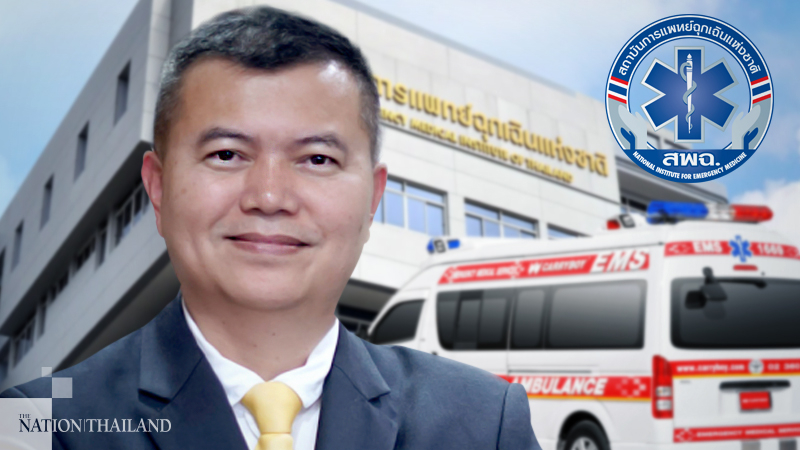 Prime Minister Prayut Chan-o-cha and Public Health Minister Anutin Charnvirakul have agreed on an intermediate budget for the National Institute for Emergency Medicine (NIEM) after the institute complained that it has insufficient funds as most of its budget went on the country’s universal health coverage.

Emergency medicine expert Dr Atchariya Phaengma recently came out to state that NIEM’s budget was insufficient for administration, causing a delay in emergency work and response to hotline 1669 calls.

Anutin said he let Prayut know on October 12 about the need for an adequate budget to carry out emergency medical work. He admitted that there were still many remote areas that had not yet received full access to medicine services.

Meanwhile, the NIEM has tried to expand its medical network to cover emergency care and delivery including by air transport.

“But as the budget of 2021 has already been passed, I have requested an intermediate budget, which the prime minister agreed to. The Budget Bureau will be asked to consider this,” Anutin said.

The NIEM is not a government agency under the Public Health Ministry, the minister said, rejecting criticism that the universal health coverage budget is too big. It has a different account and budget, he added.