A Sydney doctor who sent a young female patient a series of suggestive late-night messages has had his registration cancelled for at least three years.

Dr Robert Hampshire, 71, was on Thursday found guilty of five breaches including unsatisfactory professional conduct by the Civil and Administrative Tribunal.

The Health Care Complaints Commission succeeded in having the psychiatrist's registration cancelled after a patient accused him of a series of inappropriate messages in April 2017. 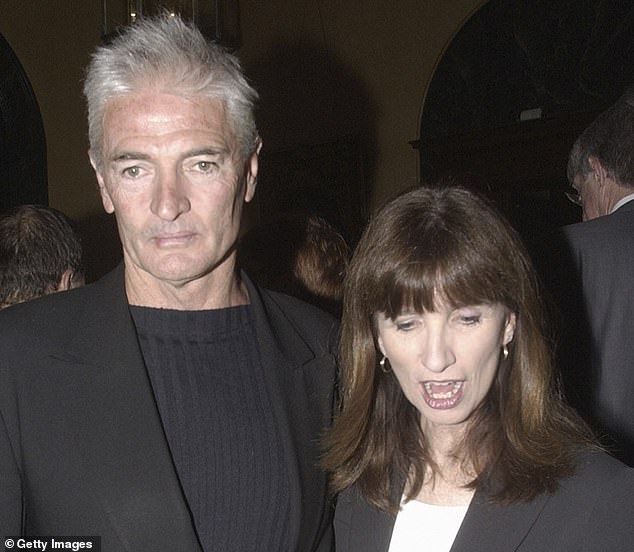 During the string of phone calls and text messages he asked the woman if she was naked and implored her to 'take it off'.

Dr Hampshire said he did not have any recollection of the incidents late on April 14 and in the early hours of April 15 after consuming a cocktail of alcohol and a sleeping pill.

He initially stated that the incidents could not have occurred because he was on a boat to celebrate Good Friday, however later admitted he spent the day at home with his former wife.

'He agreed he had told people in 2017 that he had been out on a boat all day with friends where he had been drinking alcohol,' the tribunal found.

'He found out he had not been on the boat later on when he spoke to the owner of the boat.'

The woman - who can only be referred to as patient A - was bombarded with a series of texts and phone messages just a week after seeing him for assessment after being attacked by a dog.

'Dr Hampshire's conduct risked the health and safety of the public,' the tribunal found in its judgement.

'Patient A said she considered his conduct disgusting and she felt violated. She described him as an opportunistic doctor who tried to take advantage of her.'

He was previously deregistered in 1994 after breaching conditions of his registration placed on him due to his addiction to painkillers. 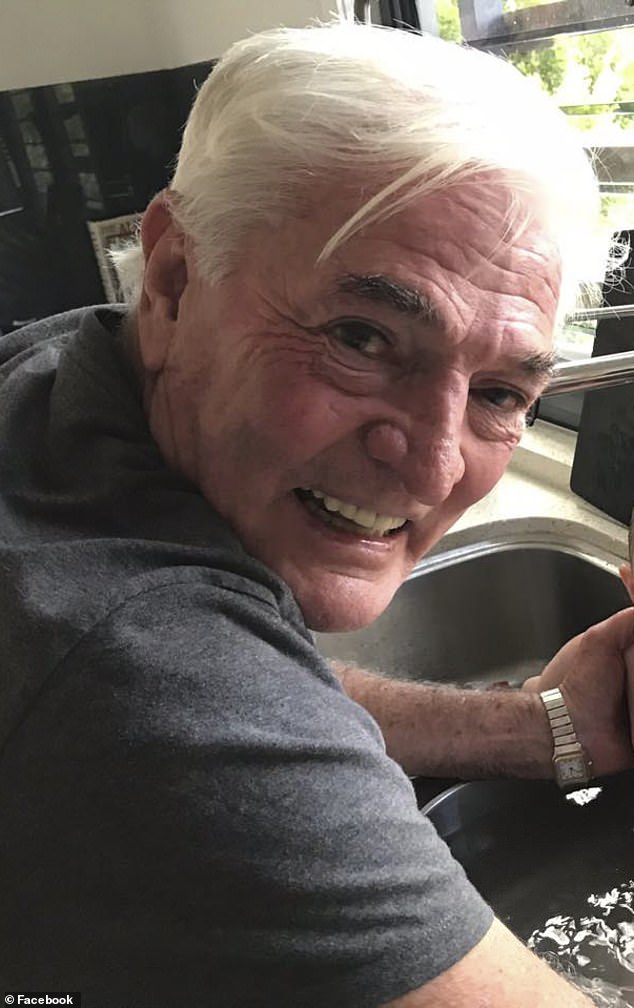 During a phone conversation about 10.32pm Hamsphire told Patient A : 'I'm feeling very sexy (patient A). Are you naked?' He then asked her what she was wearing

It was found that he phoned and sent numerous text and voicemail messages to patient A after she accidentally dialled his number and immediately disconnected.

He phoned her back around 7pm during which he told her she was a 'beautiful girl' and that he was 'all alone' and 'single'.

During a phone conversation about 10.32pm he told her: 'I'm feeling very sexy (patient A). Are you naked?' He then asked her what she was wearing.

'Well take it off for me (patient ),' he told her before at one point repeating the phrase 'take it off'.

Dr Hampshire admitted to not remembering the incident, however was found to have at one point in the night phoned her seven times and left four voicemails over a seven-minute period.

Shortly after, he sent her a text message saying: 'Do. I know u feel now lying there. Me too. Call me x' before sending a final text at 2.42am.

He will not be allowed to apply for a review of his registration for three years.