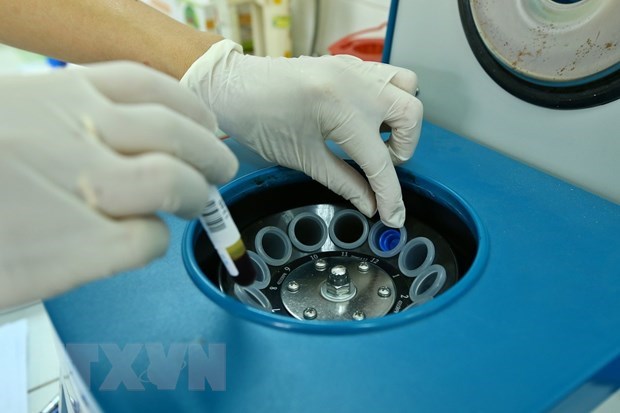 The target was given during a recent conference to launch the Transforming the Non-communicable Disease Response project, which was jointly held by the Ministry of Health’s Department of Preventive Medicine and non-governmental organisation Programme for Appropriate Technology in Health (PATH).

Dr. Nguyen Tuyet Nga, Head of PATH Office in Vietnam, said that about 18.9 percent of people in Vietnam are living with high blood pressure, while 4.1 percent suffer diabetes. The ratios have been on the rise.

Eight in every 10 deaths in Vietnam are caused by non-communicable diseases, she said, stressing the need for greater attention to the prevention of the diseases.

She said that in 2020, PATH has coordinated with the Department of Preventive Medicine to implement the Transforming the Non-communicable Disease Response project in Hanoi, Ho Chi Minh City and central Khanh Hoa province.

Spanning from 2020 to the end of 2022, the project aims to enhance access to NCD prevention and treatment services by increasing localities’ engagement and the project’s sponsorship.

In HCM City, from September this year, the project has been conducted in District 8, where is home to about 180,500 people aged above 40.

Screening services have been given in 16 local health stations, while 97 volunteers have engaging in communication activities to raise public awareness of the prevention of the diseases.

The project targets providing screenings for about 12,250 people, including about 1,470 people diagnosed with high blood pressure and diabetes getting treatment.

Doctor Nguyen Huu Hung, Vice Director of the HCM City Department of Health, said that NCD is rising among the community, but public awareness of the diseases remains modest.

He said that over the years, the city has implemented many programmes to control the diseases in the community, including a project to screen for high blood pressure which has been underway since 2016 with the support of PATH./.