Throughout her time at the University of Iowa, psychiatry Professor Nancy Andreasen has pioneered research on schizophrenia and the cerebellum. 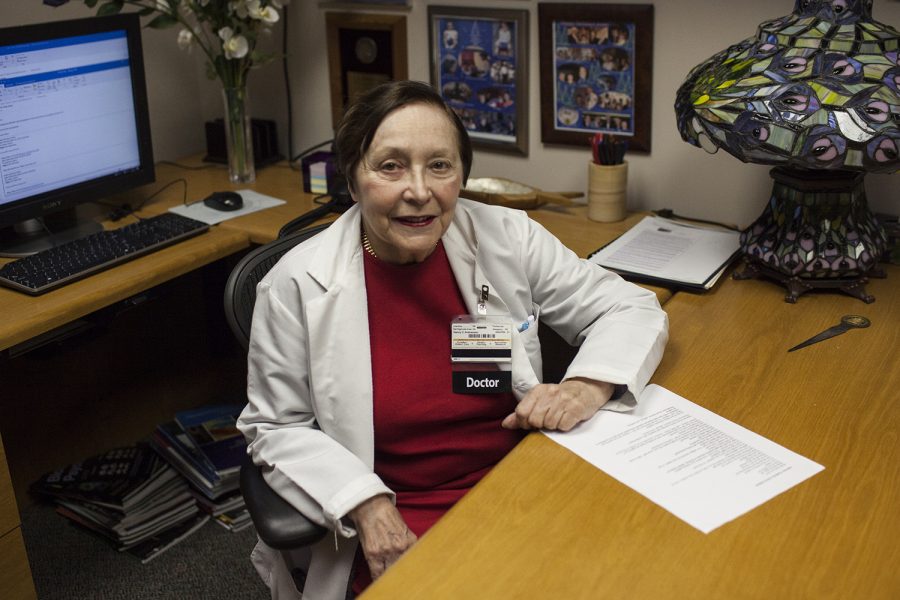 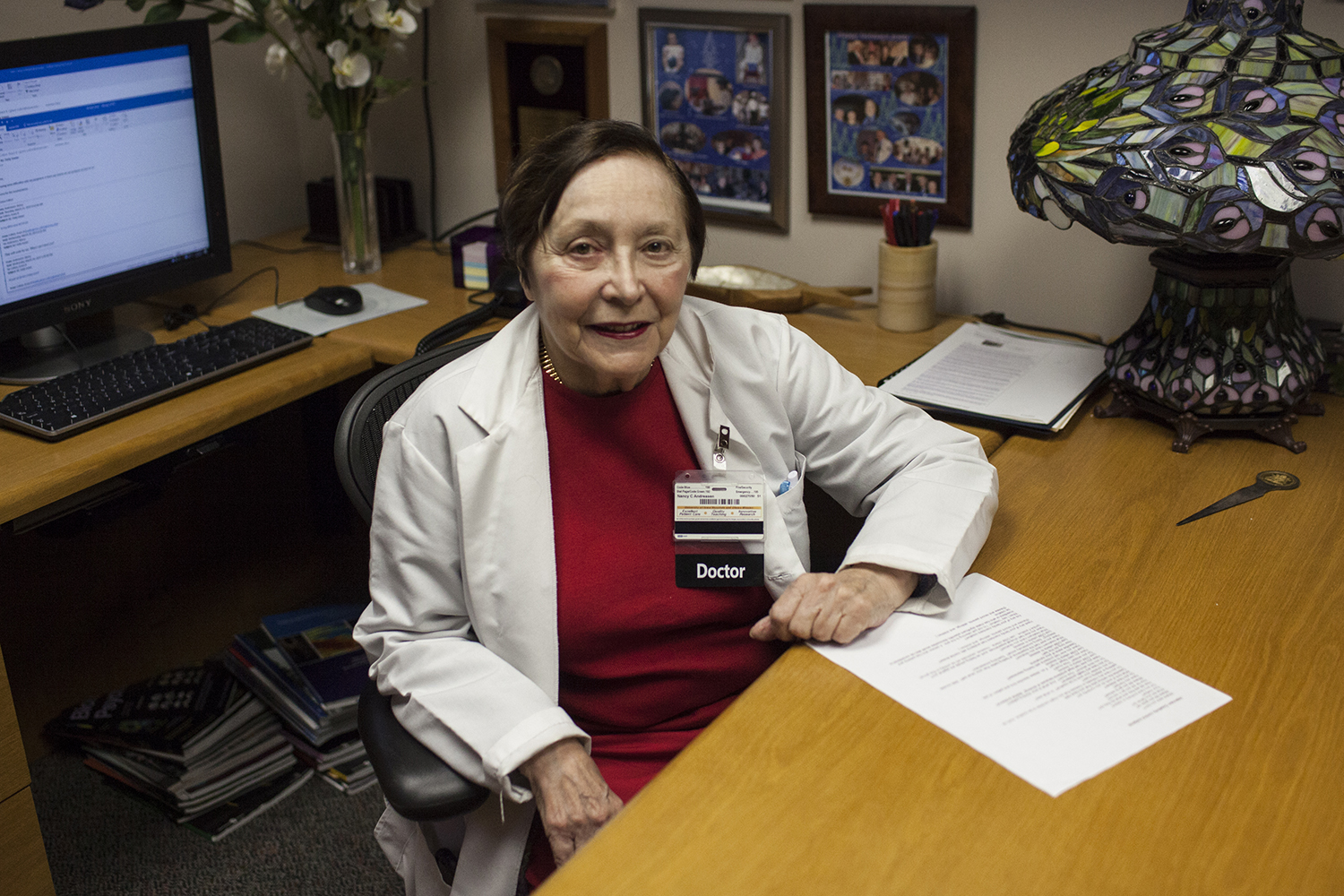 A sudden interest in medicine after experiencing health complications paved the way for University of Iowa psychiatry Professor and Director of the Iowa Neuroimaging Consortium Nancy Andreasen’s pioneering career.

Originally, she had an interest in English, philosophy, and history, and she earned a Ph.D. in English literature before deciding to pursue an M.D. in psychiatry at the UI, Andreasen said.

Through the use of neuroimaging technologies in her research, she was able to observe brain activity in people with schizophrenia. When she began her research, not much was known about the illness, and neuroimaging was in its early stages, she said.

Prior to her research, it was believed that schizophrenia was a disease in which brain tissue decreases over time, similar to Alzheimer’s and dementia, Andreasen said. Schizophrenia is actually a disease of brain development, she said.

“It isn’t dementia; it’s a neurodevelopmental disorder, and that has important implications, because it suggests that the sooner we can identify and treat people who have schizophrenia, the better our chances of preventing an ongoing regression,” Andreasen said.

She has worked on a longitudinal study of people with schizophrenia following them from their first schizophrenic episode to now, 20 years later, she said. The study has looked how their symptoms change and how their brain changes over time, she said.

Through her work, Andreasen has received numerous awards, including the President’s Medal of Science in 2000. She has also been a mentor to many students throughout her time at the UI.

Her brain imaging research allowed her to work with state-of-the-art equipment and network with professionals in the field at the beginning of her career, she said.

Andreasen’s work is considered to be groundbreaking because she was one of the first to use imaging technology to observe activity in the brain, Nopoulos said. As technology continues evolving and changing, researchers have been able to look at the brain in new ways, she said.

“She did a lot of PET, positron emission tomography, that was really groundbreaking at the time,” Nopoulos said. “Looking at circuitry, looking at brain metabolism, what areas of the brain light up together.”

UI Assistant Professor of psychiatry Krystal Parker had studied cerebellum function in animals before meeting Andreasen. Upon meeting, the two discussed the similarities in their research, and Parker began studying the human cerebellum, Parker said.

Before Andreasen’s research, it was believed the cerebellum functioned as a motor structure, Parker said. Andreasen was one of the first researchers to explore the cerebellum’s role in cognitive function through her research on schizophrenia, Parker said.

The research Parker was involved with when mentored by Andreasen looked at the connection between the cerebellum and the frontal cortex in patients with schizophrenia, Parker said.

“What Nancy provided was really this translational aspect to be able to think about things in a greater context and actually explore some of these ideas in humans,” she said.